“I am so proud of Jacqson Gin. It has a unique taste which is new and modern whilst remaining quintessentially Yorkshire. I hope you will try it and agree.”

​​ Jacqueline Dumigan Founder and Creator of Jacqson Gin
The idea for Jacqson Gin came to mother and son team Jacqueline and Sam Dumigan (hence Jacq-Son) one sunny afternoon in early 2016 when Sam treated his mum to a gin appreciation session in a bar in West Yorkshire.  During the afternoon mother and son decided that they very much enjoyed the flavours of the different gins they were tasting and it occurred to them that here was an opportunity to create something new and exciting and personal to them. ​ With a love of the beautiful county of Yorkshire both Jacqueline and Sam were passionate about creating a superb gin that would reflect something of their local area.  The search was on for botanicals to combine and blend that would make a distinctive and tasty Yorkshire Dry Gin.  Many fruits, herbs, spices and plants were tried and rejected and husband, Peter, was brought on board to help with the tasting. 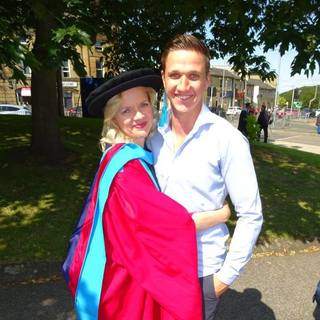 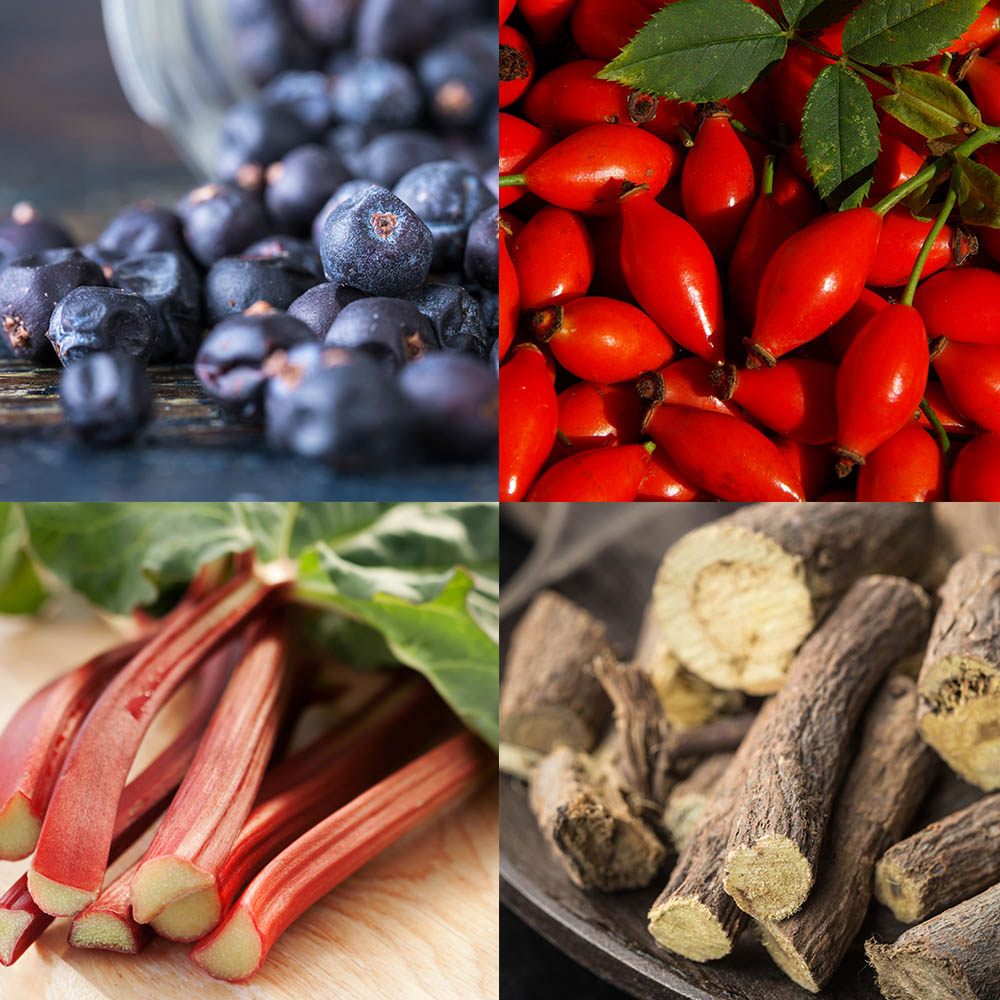 In the search for botanicals it didn’t take long to hit upon the idea of using rhubarb as the famous Wakefield Triangle is just down the road.  The luscious pinky-red stalks merging into green of this vegetable became the inspiration for the colours on the bottle. (Yes, they were surprised to learn it wasn’t a fruit too!) ​ Even more of a surprise was the discovery that liquorice was also grown locally and the soft sweetness of the root of this plant was a perfect partner to the tangy freshness of the rhubarb. ​ These two botanicals quickly became fundamental to the taste and eight other botanicals were sourced, coming from all over the world, until they were all happy they had the perfect mix and blend.  Friends and family were drafted in for tasting sessions which, unsurprisingly, proved to be very popular.  Twenty four variations later and the Jacqson recipe was finalised.

10% off your first order when you sign up for my newsletter.

Plus find out first about new products, limited edition gins and get special discounts.

Sign up on the home page and I will send you the special code!

ARE YOU OF LEGAL
DRINKING AGE IN YOUR COUNTRY?